Impressions on The Elder Scrolls Online from Beta

My Experience in The Elder Scrolls Online (Beta)

When you first create your character, you’re given the choice of 4 classes, which seem to map onto the standard variety of fighter, thief, wizard, and priest, if not the standard roles.  You’re also given the choice of one of the three factions, and one of the races that make up those factions.  I chose a dragon knight redguard- which put me firmly in the Daggerfall Covenant side.

That done, when first entering TESO, my character was a prisoner.  The spirit of a blind, withered man who appears to be the standard elderly wizened sort appears to the character, proclaiming that he should be ready to go.  Another unforunate unlocked the door, and the game took me through controlling the character, then choosing a weapon, then heading out to meet Lyris Titanborn.  I guessed that she was a Nord- but she’s really a large nord.  And the features looked a bit off.  But then again, the whole area looked off- and after talking to her, I found out that was because I was dead.  Sacrificed in some great ritual, and now, since the prophet came to me, I’m the chosen one.

I tend to dislike such plotlines in MMOs- if they get enough players as you hope they will, the plotline falls down as implausible.

It continues on along a fairly predictable path; you have to rescue the prophet, but Lyris has to exchange herself with the prophet to open his prison; that’s just how the prison works.  Then you get cast out of the area through a portal, and you and the prophet are separated as you are cast through time and space.

The storyline, though a bit hackneyed in places, is pretty engaging.  And the voice acting (where it is- there are some placeholder voices in place) is pretty good.  It’s just as it gets more and more involved, the more like a single-player single playthrough game it becomes.  Think Star Wars: The Old Republic, without the different storylines.  The one thing that seems to be cool- there seem to be real ramifications in your relationships based on your actions.  But the disappointing thing is that by choosing factions based on nationality, and having a single-player storyline running through the game, I’m not optimistic that there will be the opportunity to let the player truly choose the path for the character.

All of this seems like it will give the game legs; there are several ways that you can go in terms of your playtime, and you can’t really go through all of them on one character.  Depending on what you’re doing, you can be playing a completely different game than someone else in your particular area.

In order to reduce load time, the assets in the game defer their rendering based on when they’re ready.  It makes it seem as if the game is ready really quickly.  But there’s a downside to that- if the asset you need to interact with isn’t loaded yet, you can get confused, as there’s no indication that it should even be there, other than your indicator on the compass.

There are quest indicators on the compass to give you an idea of where you are to go, but not necessarily what you are to do.  I like this.  I hate the sparkly path type of lead you through everything you are supposed to do.  On the other side of that are bugs- they become less obvious as it’s not obvious if you’re doing the right thing or if there’s something broken.  Also on the other side of that is the fact that your compass is contextual not just to what question you’re on, but also to distance to target.  So if the quest you’re on has a target that’s outside of a certain radius, then your waypoint might not be there.  But there’s no way to tell if there’s just no waypoint, or you’re outside of the radius.

Books are useful, just like in Skyrim.  Read one, and your skill will go up if it’s an instructional book.  There’s also real quest information in the text; you have to read to complete quests, at least to complete them in the most efficient manner.

You can travel overground to an extent, which makes exploration possible.  In the limited time I had, I couldn’t explore to any great extent, but it’s definitely not a waiting room type game.  That said, in 3 days, about 9-12 hours of play, I played through 3 different areas that were definitely not reachable from each other by overland travel, so there will be some separation of landmasses.

There are instances, but they are few, and seem to be mostly related to strictly storytelling.  This breaks immersion a bit when you’re going to a house that you’re supposed to be breaking into in order to find some evidence, and there’s a toon over there jumping up and down and swinging his sword while another is fighting in another area of the house, and another is standing there just afk.

As of yet, I’ve only been able to get to level 9, so no PvP for me.  There’s also things that if I were paying, I’d be annoyed by.  But I do know that I’ve pre-ordered the game, based purely on my beta experiences, as I hadn’t really had a plan to be in day one before I played.  After each beta experience, it left me thirsting for more.  And I was really interested in seeing where I could take the character. 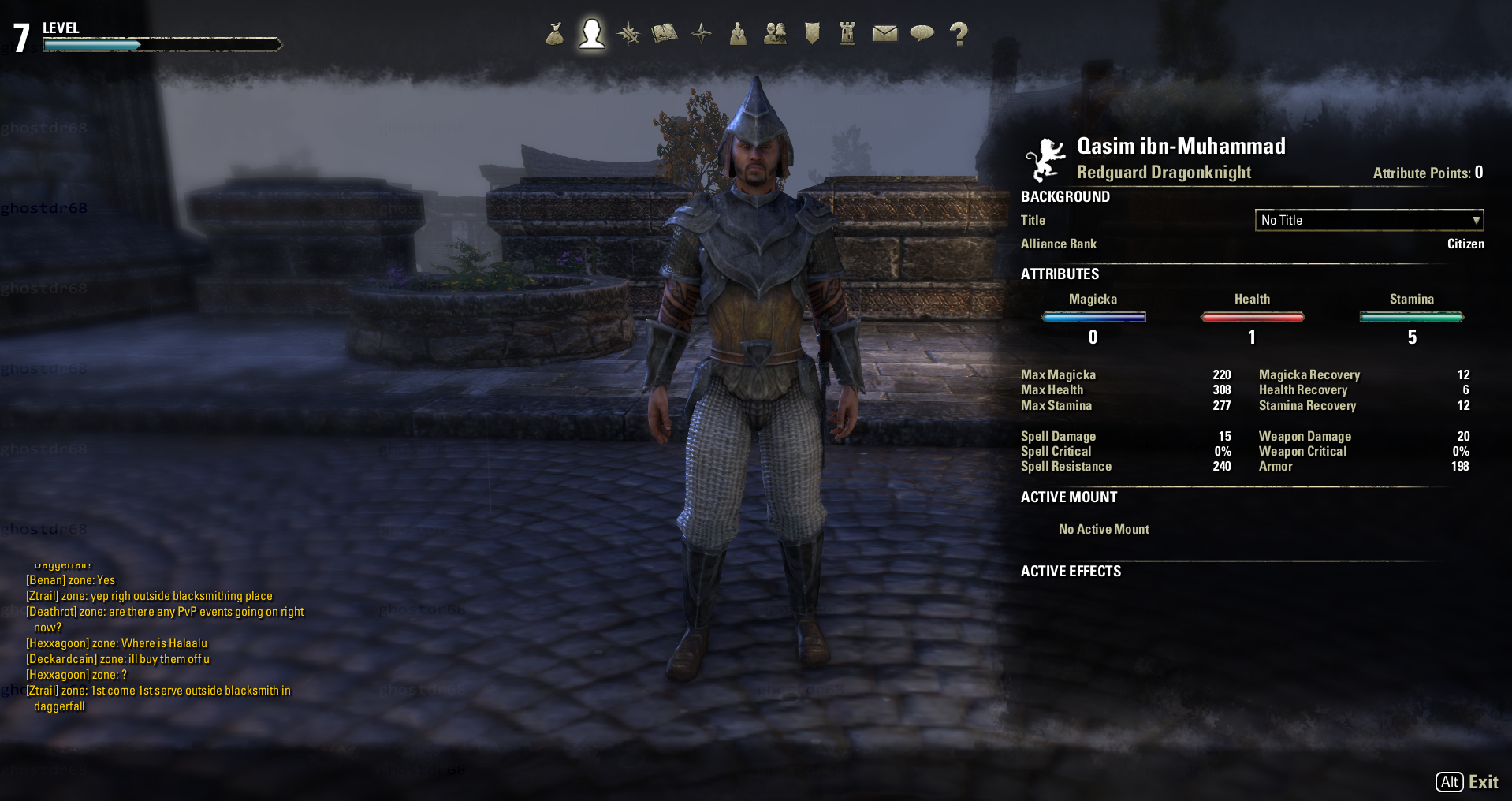 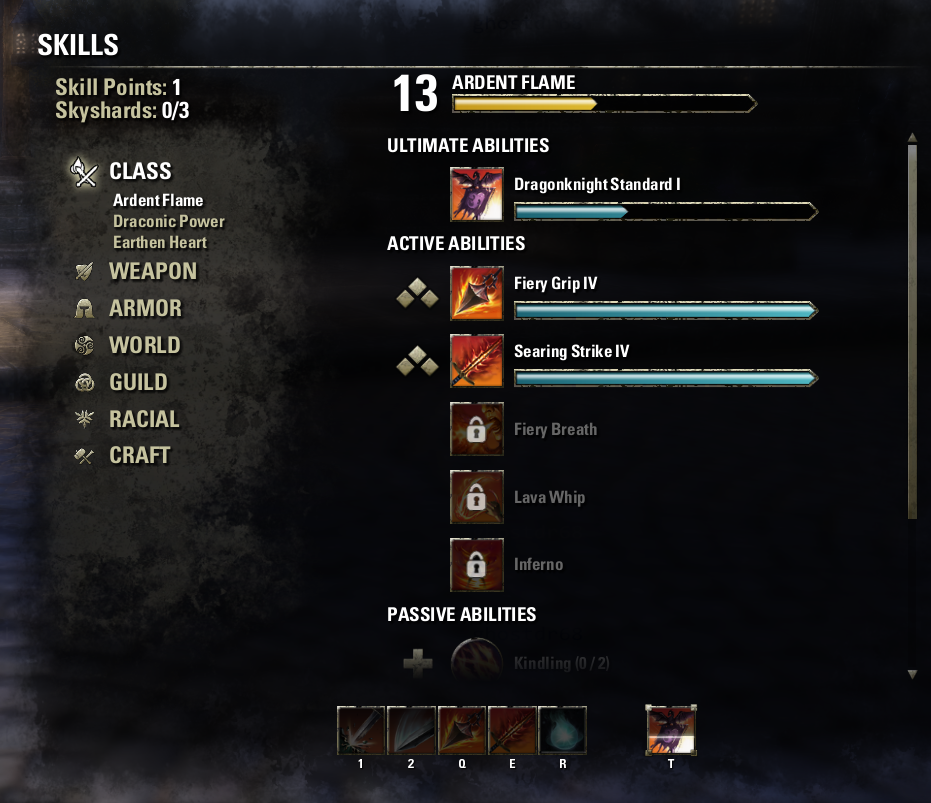 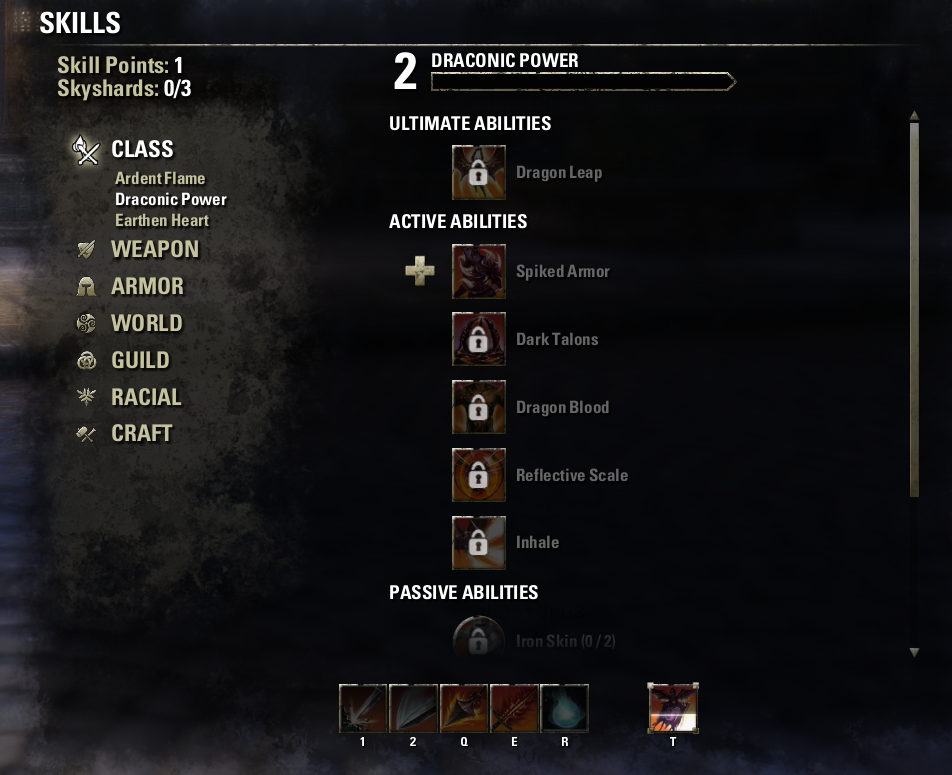 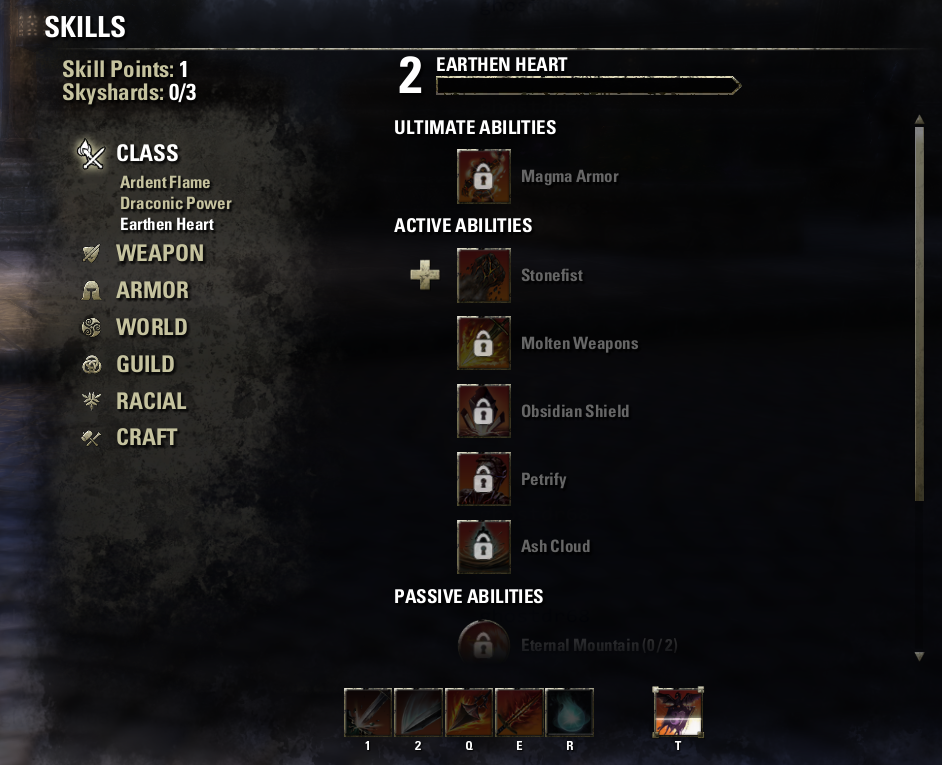 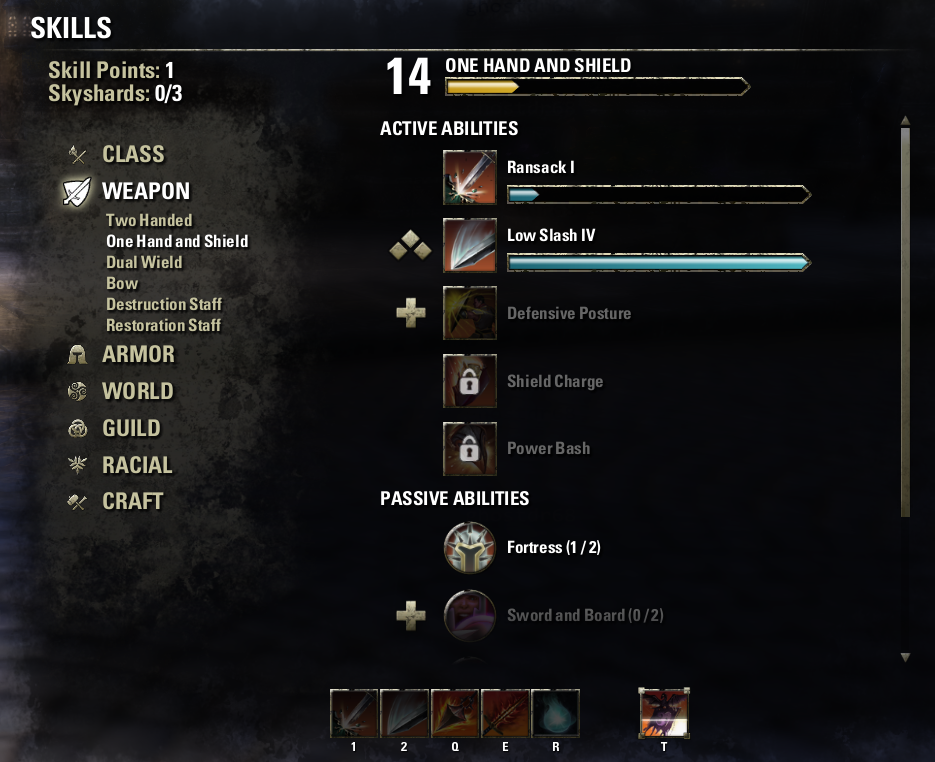 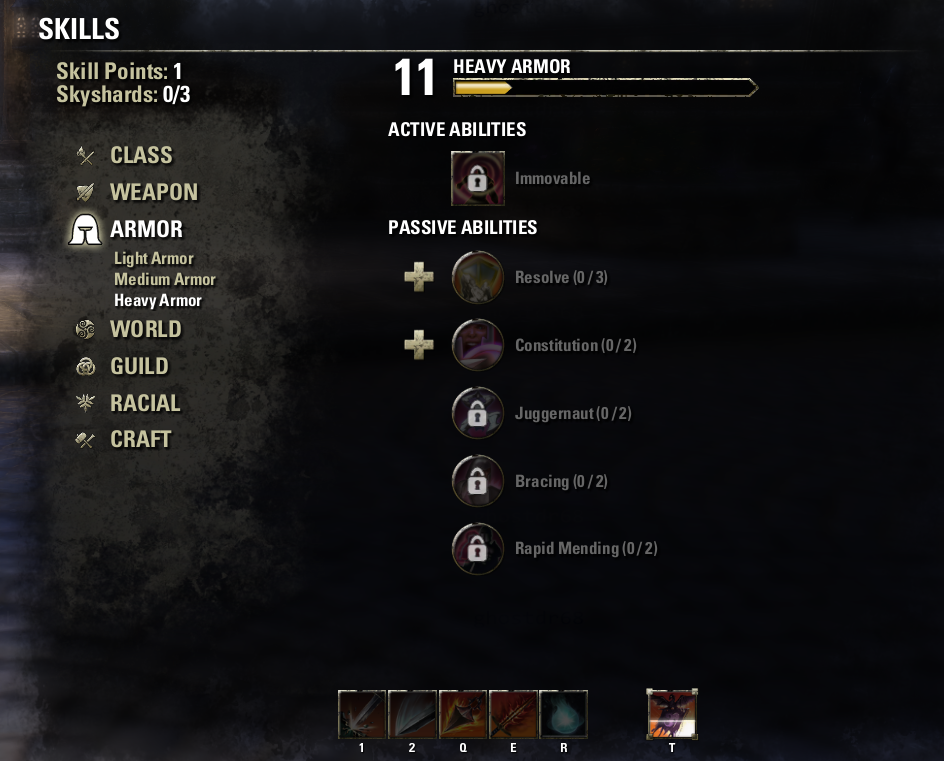 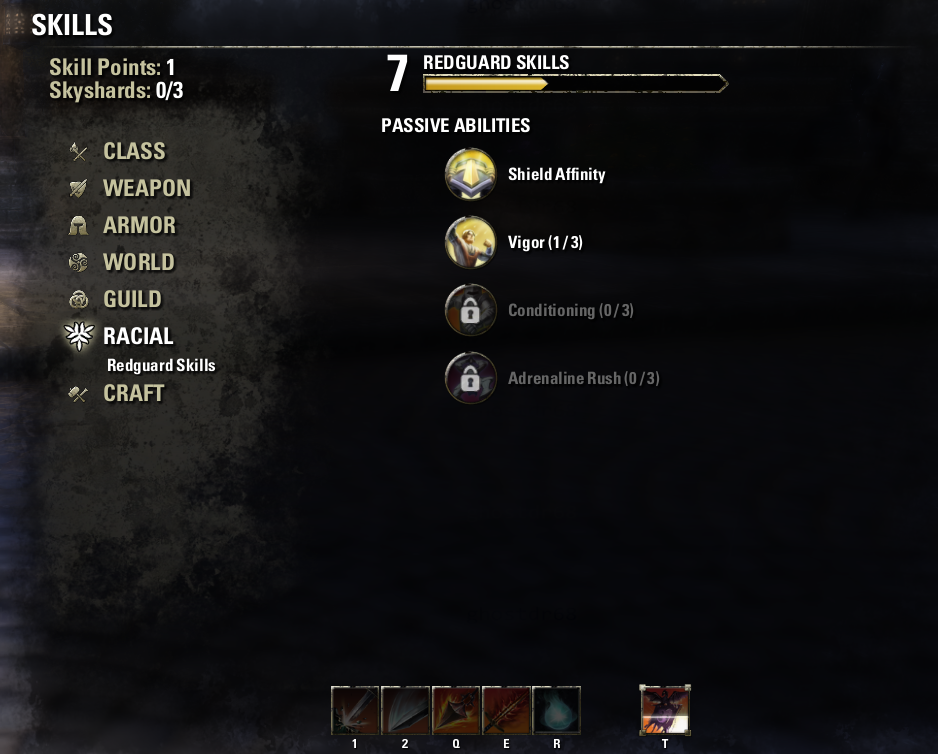 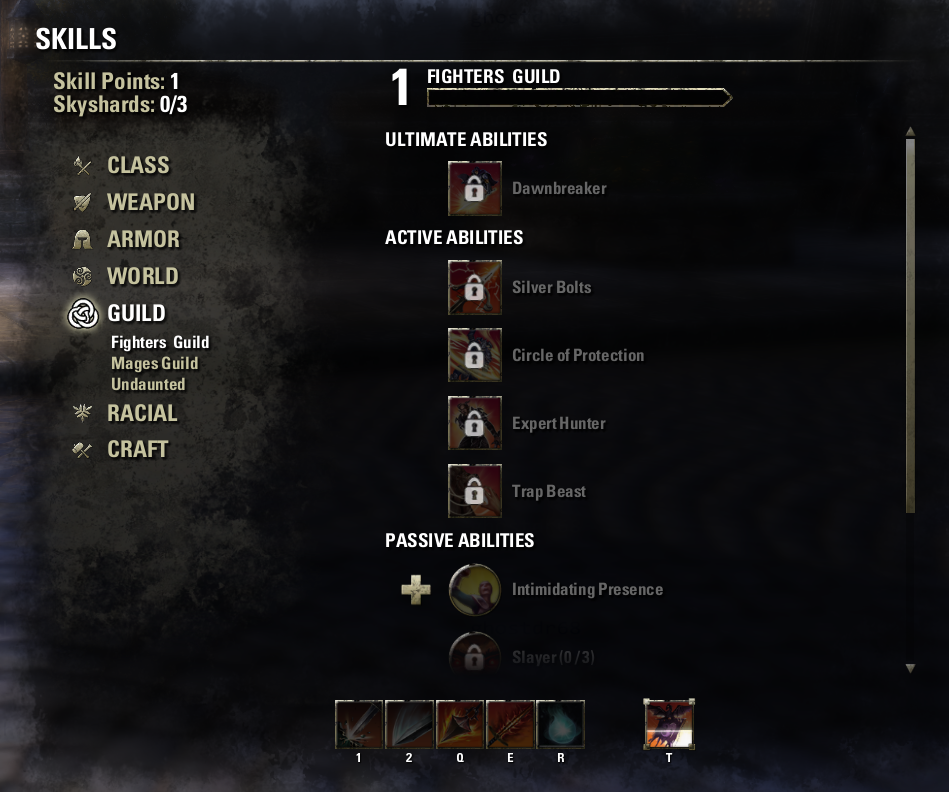 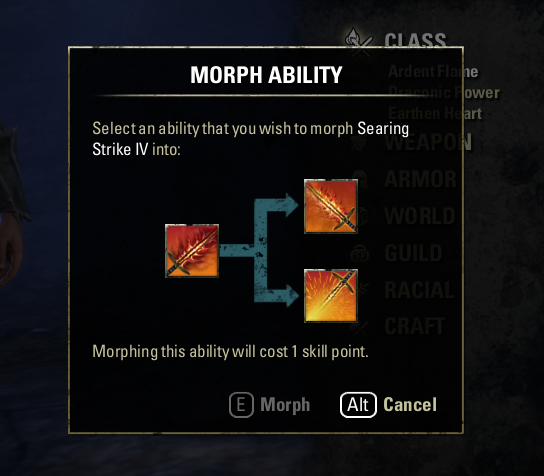