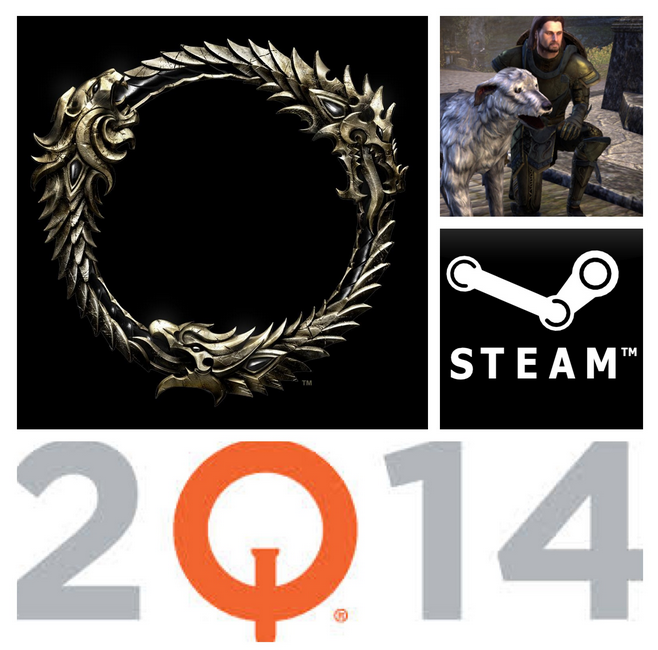 QuakeCon 2014 has come and gone, and one of the invitees was Zenimax.

They brought several heavy hitters to talk about the future of ESO, including:

Each one talked about a specific part of the plan going forward:

There’s a lot of information there, and Dulfy actually has a very good breakdown of what they said in each, so I won’t replicate her stellar work.

These are just the highlights; the full video can also be found on youtube – the best example is embedded below.