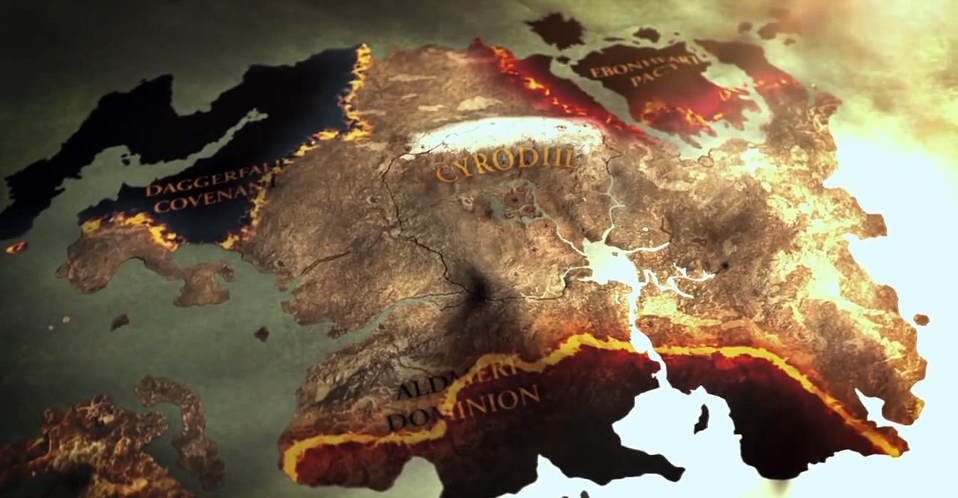 During the ESO beta, I was finally able to get to level 10 (finished level 20) in the beta, so was able to experience Cyrodiil. It was massive, and I really saw the use for the horses. I rode for a good 10 minutes, and looked back to the map, and saw that I’d covered hardly any space. It’s also very unforgiving- I used the Transitus shrine to go to the border, and as soon as I stepped out of the fortress, came across two enemy players and promptly died. But I was able to sneak to good effect, and had some really cool times being secret agent man scouting out enemy properties for fun and profit. Hours passed, and I didn’t realize it- that’s how much fun I was having. So I was looking forward to getting to that point in the live release. And I was promptly disabused of the notion that a lone character could even travel in Cyrodiil. I died 5 times before I realized that with the increase in the number of players in Cyrodiil, you need allies.

But sometimes, even with allies, things go horribly wrong…

First, we have an example of what happens when things go right- we did some skyshard runs, hit a few dungeons, picked up a few quests, and came across an enemy player hiding in enemy territory, and slaughter him.

Then, while running for more skyshards, things go terribly wrong when we see a lone blue, and decide to try again.

The moral of the story? Always watch your surroundings, and don’t sound like a little girl when you get caught trying to gank another player.